Fungal poisoning in dogs – be careful in the forest

According to Agria animal insurance, at least fifty dogs suffer from fungal poisoning every year. The symptoms are usually temporary and mild, but in some cases the poisoning can lead to death.

The leaves are falling, the rain showers follow each other and the temperature drops. Autumn has arrived. When the days become both shorter and cooler, some choose to curl up indoors while others go on a treasure hunt in the forest. Mushroom picking attracts many to step outside, and surely it is rewarding for the dog to let it run freely among the trees while you get a chance to look for the forest’s gold? However, you should pay at least as much attention to your dog as to your mushroom search. This is because there are fungi that are toxic for both dogs and humans, and fungal poisoning for your dog can be really dangerous.

DOGS THAT LIKE TO EAT ARE IN DANGER OF FUNGAL POISONING

Every year, about fifty dogs suffer from fungal poisoning. If you are really unlucky, the fungal poisoning can be life-threatening for your dog. If you own a dog that loves to eat, you must be extra careful. Sometimes just a sniff or a lick of the mushroom is enough to cause a serious poisoning in the dog.

Common symptoms are vomiting and diarrhea. In some cases, it is difficult to know if a poisoning has actually occurred, as it can take a while for the dog to become ill. Deadly webcap, one of Sweden’s most toxic mushrooms for dogs as well as humans, is a fungal species that causes symptoms that aren’t noticed until a few days later. It affects the liver initially, and once you notice that the dog has a mushroom poisoning, the damages can already be chronic or even life-threatening.

If you know which type of mushroom your dog has ingested, it is good to take one with you. Mushrooms that are toxic to us humans are generally also dangerous to dogs. At the Poison Control Center, you can read more about what to avoid on your treasure hunt. 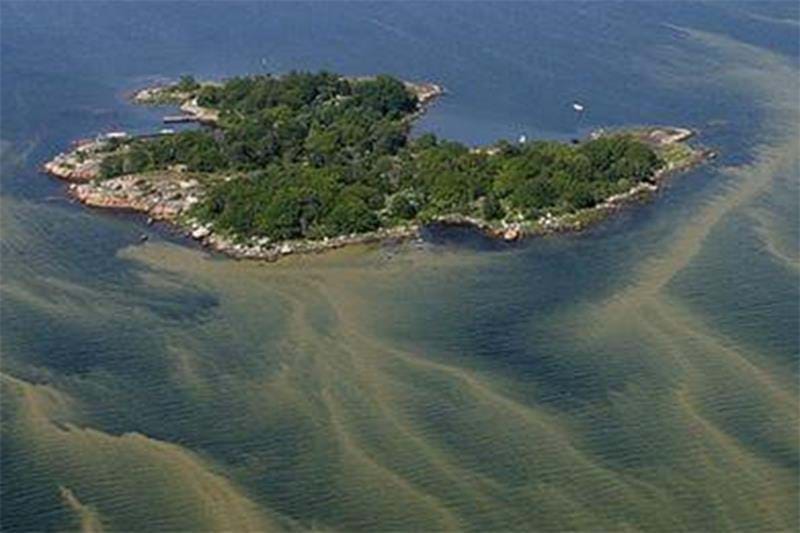 Algal bloom and dogs – what you need to know 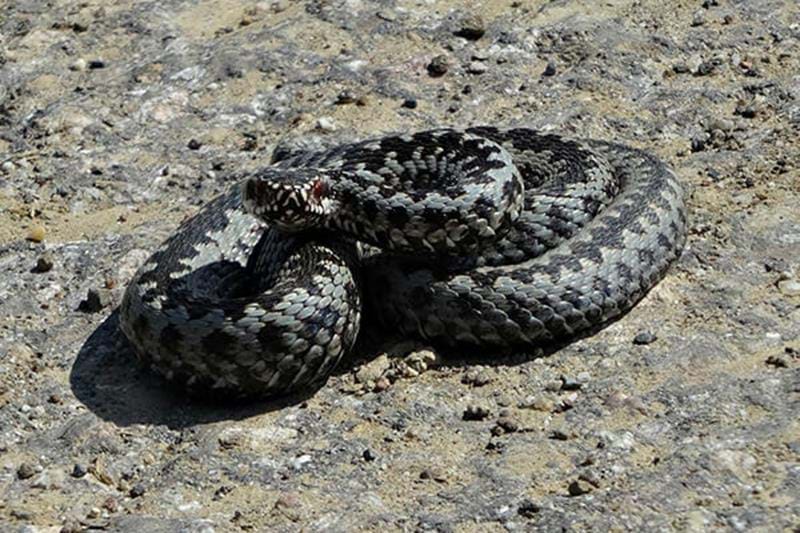 Snake bites – How do you protect yourself 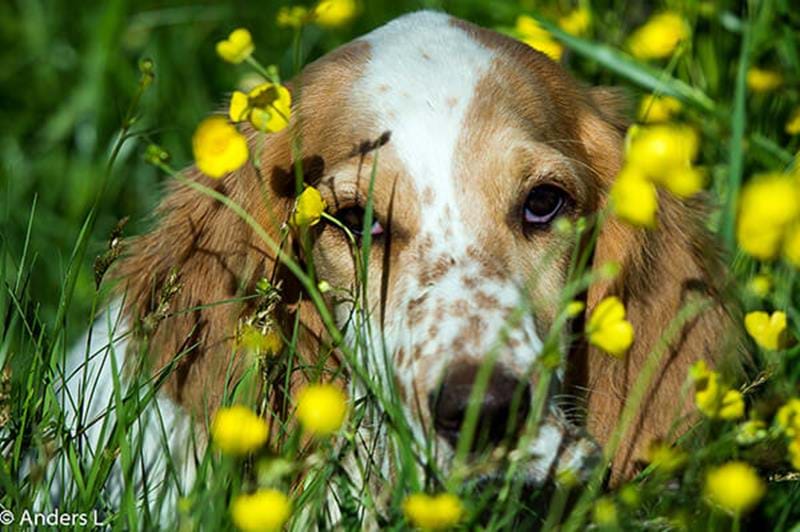