Introducing your cat to a new cat.

Bozita’s own cat expert Elin Hirsch is a doctor in ethology with a focus on cat behaviour. Do you want to own another cat? This article offers helpful tips and advice on how to succeed when you introduce a new cat.

Although cats have had a relationship with humans for almost 10,000 years, it is basically still a solitary and territorial animal. Cats can definitely create stable relationships with other cats, but introducing them to each other requires some planning and patience. This applies if you acquire another adult cat, or if you add a kitten when you already have a cat at home.

The foundation for creating a stable relationship between cats is laid at the first meeting. Help the cats by creating the right environment. By introducing them to each other gradually, you help them to build a secure relationship. It is through gradual introduction that groups of cats are created and maintained in the wild, such as in cat colonies. Depending on the cats, it can take anywhere from a few days to several months to introduce a new cat. The golden rule for creating a harmonious relationship is “slow is fast and fast is slow”.

When you’re planning to bring a new cat home, you should make sure the new cat has its own space. This is important because they need to get used to new surroundings, which is always stressful for cats. The space should have:

Cats feel safe when they are surrounded by their own smell. That’s why the room should contain something with the cat’s own scent, for example a previously used blanket or towel. Once the new cat is familiar with this room, the introductions can begin.

Cats communicate mainly using smell. Collect scents from the new and original cat on towels, for example. The easiest way to collect scent is by placing the towels in the place where the cat usually sits. Then introduce the scents to the cats by swapping the towels. Put them near the cats’ eating area. This will associate the scent of the other cat with something positive. Reward the cats when they react calmly to the other cat’s scent, for example giving cat treats. If the cat avoids the other cat’s scent, move the towel further away from the cat food and then gradually move it closer. Cat groups create a “group scent” by rubbing up against each other. Mix the cats’ scent by storing the towels you used together and then placing one next to each cat. When the cats react positively or ignore the other cat’s scent, you can start introducing the new cat. Then help the cats mix scents until they begin to touch each other.

STEP 3 – INTRODUCE A NEW CAT TO YOUR HOME

Begin a limited face-to-face introduction where cats can see each other, but not physically harm each other.  Use a baby gate or a gap in the door. Feed and play with the cats at the door so that they associate each other with something positive. When the cats react calmly, it is time to let them meet. Initially, cats should only be allowed to interact with each other under supervision. To avoid conflicts or competition, it is good if the cats don’t have to share resources such as a litter tray, food and water bowl and a sleeping area. All cats should have their own food bowl as feeding can otherwise be difficult. Best of luck introducing your new cat. Getting a cat or kitten when you already have a cat requires some patience. But if the introduction takes place properly, your cats can learn to live together and appreciate each other. 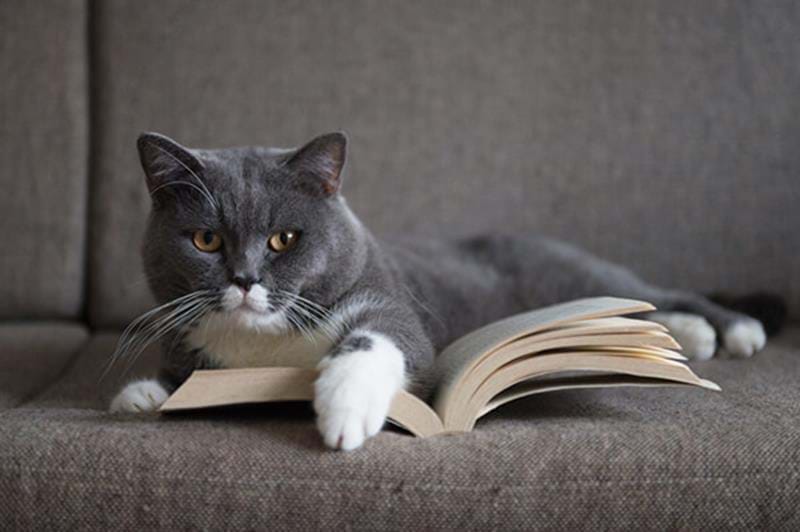 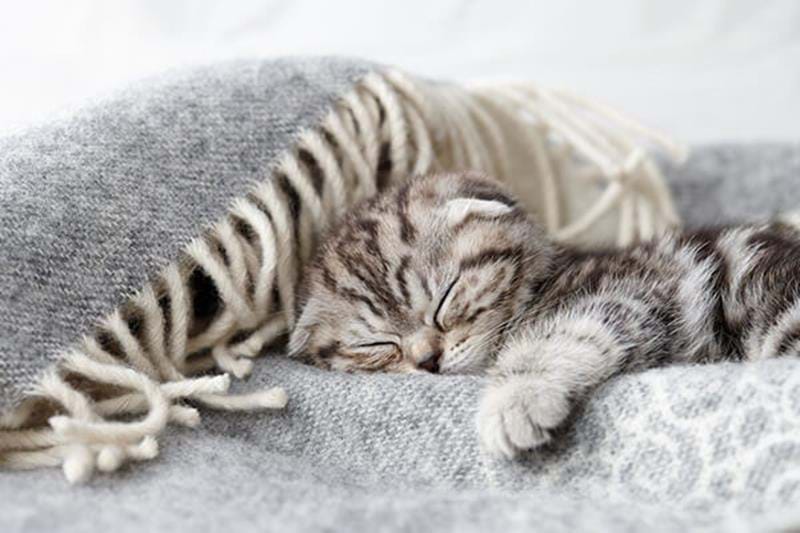 Introducing your cat to a new home 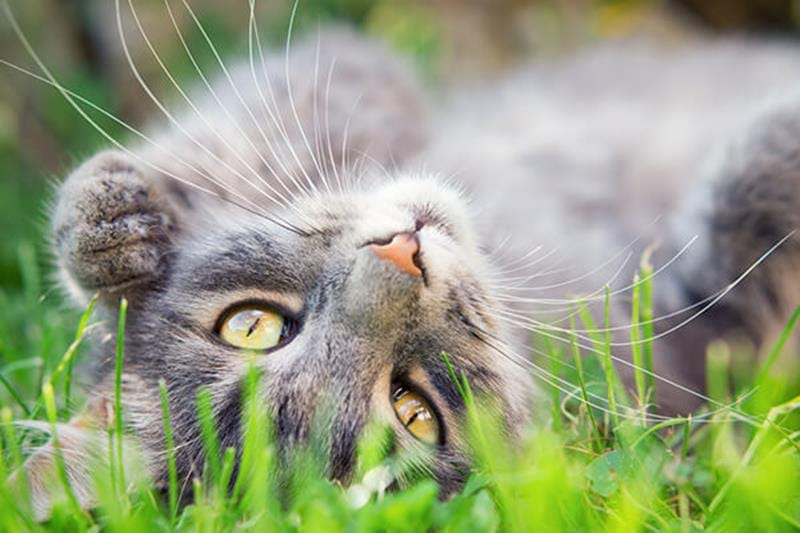