Dog fear period – is your dog suddenly afraid of everything?

If you notice your 5 month old puppy is suddenly afraid of familiar things, it’s probably because it has entered the so-called fear period. The fear period for dogs occurs at the same time as the dog approaches adolescence and puberty, but doesn’t last as long. With the right knowledge, you can guide your dog through their fear period without risking problems remaining into adulthood.

WHEN DOES THE FEAR PERIOD HAPPEN FOR DOGS AND PUPPIES?

The fear period for dogs occurs between 5 and 7 months, between adolescence and puberty – the same time as the dog approaches sexual maturity. When sexual maturation of dogs occurs, there is a general chaos in their brain due to a surge of hormones (the levels of oestrogen and testosterone fluctuate and increase) and the dog often becomes less social and hostile towards others.

YOUR DOG IS SUDDENLY AFRAID OF EVERYTHING

During the fear period, the dog can suddenly and inexplicably become afraid of things and phenomena that it hasn’t had problems with before, such as a dustbin or a fluttering leaf. Your dog might suddenly perceive that other dogs are a threat to the pack. You might notice your dog stops obeying you and pretends not to hear when you try to make them listen.

There are theories that suggest the fear period in dogs is from when dogs lived wild in packs. When sexually mature males began to go on outside the herd on their own, they needed to be extra vigilant for danger and this pattern remains in today’s domestic dogs.

Knowing the different phases that a dog goes through on its journey from puppy to adult dog is important because it explains the dog’s behaviours and makes it easier to accept and enjoy all the phases. But don’t think that problem behaviours will go away on their own. It is important to work to get rid of behaviours that are undesirable so that they don’t become a major problem later in the dog’s life.
How to tackle problems in the right way.

BE CONSISTENT WITH RULES DURING THE FEAR PERIOD

So you and your dog can get through the fear period without causing problems in adulthood, it is important that you and other family members are consistent in your behaviour and when enforcing rules. If commands no longer work, rewind and go back to puppy training and what you learned there.

KEEP TRAINING YOUR DOG TO ADAPT TO THE ENVIRONMENT

Take your dog everywhere with you so it experiences different environments.

FACE DANGERS AND DO NOT SHIELD YOUR DOG

Confront scary things by showing your dog that they aren’t dangerous. Pat the dangerous dustbin and talk to it as though it were the most natural thing in the world. Do not reinforce the dog’s fear of things and phenomena by giving it attention or feeling sorry for your dog.

Never force your dog to interact with something it finds scary. Try to convince your dog by making it curious and allowing curiosity to take over.

When the dog is intimidated by something you have no control over, such as a passing cyclist, try to distract the dog with the help of a toy or a dog treat.

Don’t forget to have fun together! Find activities that you and your dog both enjoy. 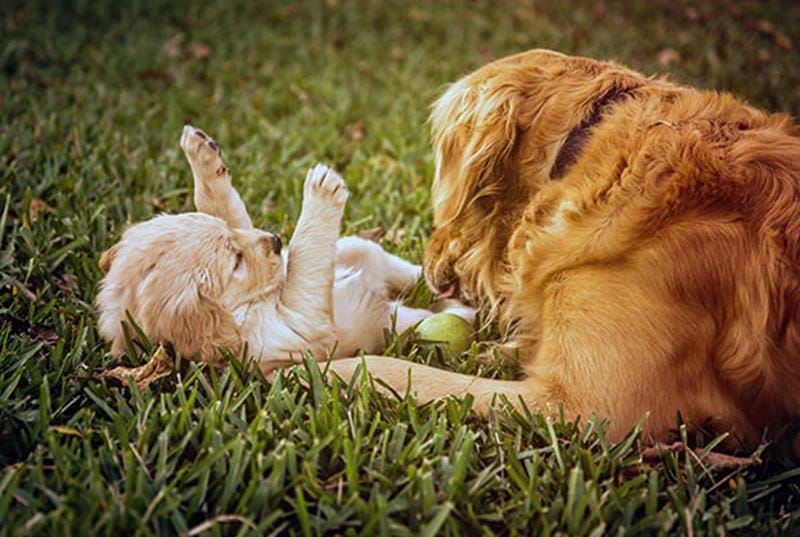 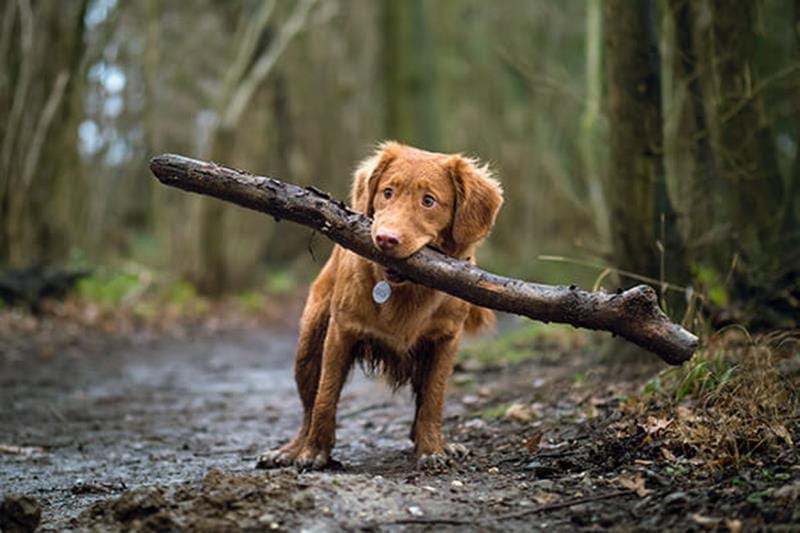 Your dog’s adolescence – tips for your dog’s teenage years 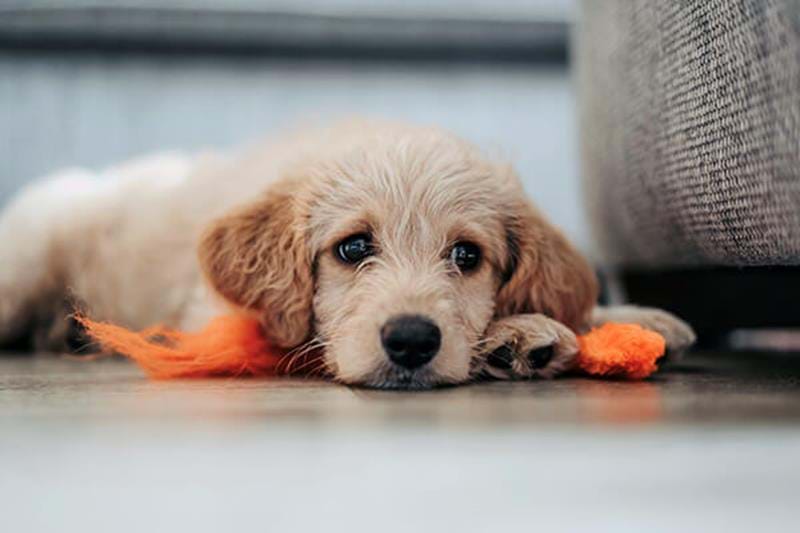