All dog owners need to be able to leave their pet alone sometimes, but since dogs are pack animals that enjoy the company of others, it can take time to get them used to managing on their own. You need to train your puppy or dog to be by itself. Our advice is to start independence training early, when your dog’s a puppy, and slowly but surely increase the degree of difficulty at a pace that suits your puppy. This reduces the risk of your dog developing destructive behaviour, such as barking or chewing things when it’s alone.

WHEN CAN YOU BEGIN TO INDEPENDENCE TRAIN A PUPPY

You can start training a puppy to be alone as soon as it feels safe at home. That’s usually a couple of weeks from the time it moves in. Until it’s six months old, your puppy shouldn’t be alone for more than a few short moments at a time, but it’s wise to start preparing it to eventually be on its own for longer periods.

All dogs are different, so take things at a pace that works for your particular puppy when training him or her to be alone. The goal is always that your dog is calm and doesn’t worry when you leave it on its own.

HOW TO START YOUR PUPPY’S INDEPENDENCE TRAINING

As a first step in your puppy’s independence training, you can get it used to you not being in the same room. Train often, but for short periods of time on each occasion.

Put up some kind of obstacle, like a baby gate or wire mesh, between two rooms. Enter the other room from time to time so your puppy can see you but not follow. Don’t give in to your dog if it gets anxious or starts crying when you’re training. Instead, go back into the first room when it quietens down. You can talk kindly to your dog, but don’t make a big deal of either leaving or coming back.

If your puppy gets very upset or doesn’t show any signs of calming down, you should of course go back, but even then, don’t give it any special attention. Repeat the exercise at a later time.

Make sure the puppy has access to its bed and a toy, but don’t fuss over it or bribe it with food or treats.

Usually after a few weeks of independence training, even anxious puppies manage to be left alone in a room for a short time.

INCREASE THE DIFFICULTY A LITTLE AT A TIME

Gradually increase the level of difficulty of your independence training by leaving home completely for a while. In the beginning, taking the bins out might be enough, but soon it’ll become a trip to the supermarket, and then a night at the cinema. Keep leaving and come back in the same way as when you practiced by changing rooms.

A well-trained adult dog can usually manage four to five hours alone without any problems.

HOW LONG SHOULD A DOG BE LEFT ALONE?

According to Swedish law, you mustn’t leave a dog alone for too long, and the Swedish Board of Agriculture’s general advice states that a dog should be walked at least every six hours during the day. Also remember that puppies shouldn’t be alone for more than a short time until they’re six months old. Good luck with your puppy or dog’s independence training. 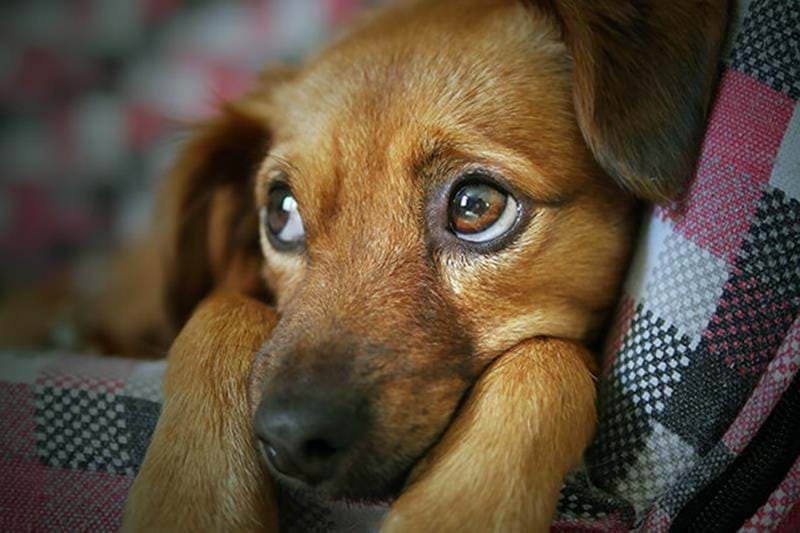 Dog fear period – is your dog suddenly afraid of everything? 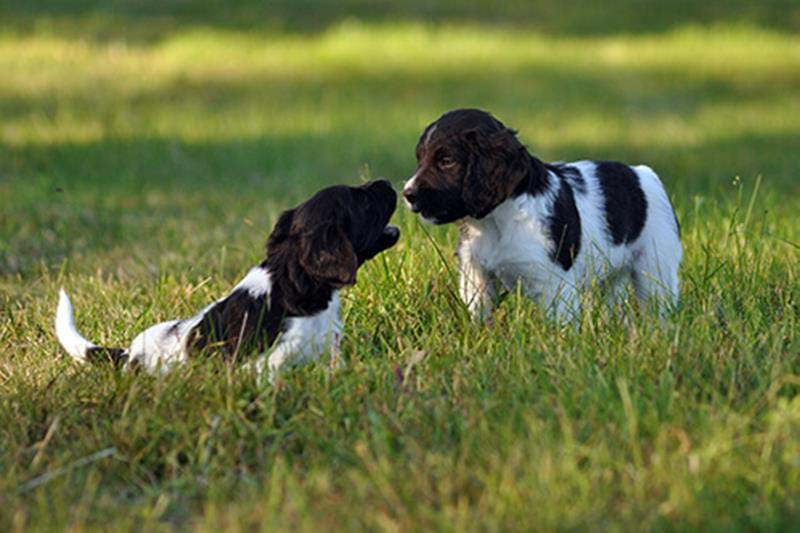 Socialise your puppy – train your dog to acclimatise to different environments 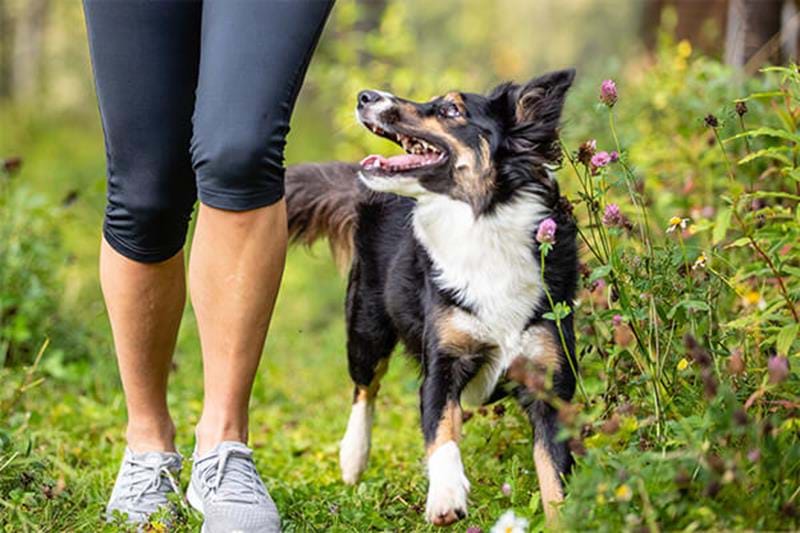